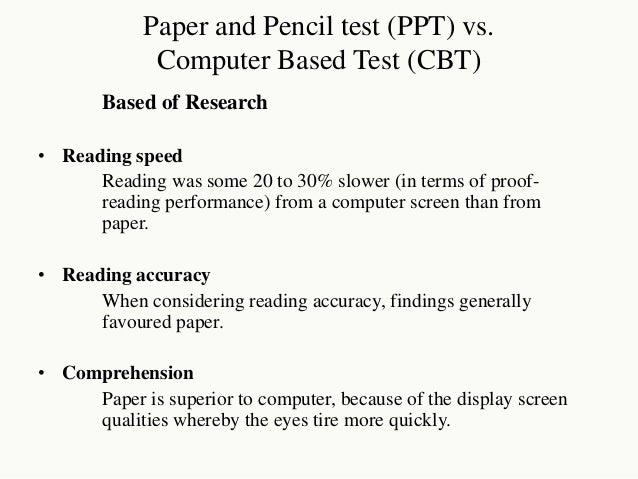 Most of us were psychology students, equipped with good intentions, insomniac tendencies and a willingness to help. After some problems we had to stop offering the drop-in service as we were often on our own overnight, and this left us vulnerable.

I was aware of my lack of experience; and whilst I was able to listen, and that often provided the caller with some support, for many of our callers this was not nearly enough.

It was led by a team of psychologists who offered face to face counselling and provided supervision and training to the volunteers. They wanted help to raise awareness for a youth suicide campaign and to help raise funds to train more volunteers. I felt a strong connection to the organization, and threw myself wholeheartedly into revamping their advertising, and encouraged suppliers to provide everything for no or low cost.

We won awards and raised record amounts of donations. I also rediscovered part of myself that had been left behind in that breeze block outhouse in Stirling some 20 years before.

Whilst I still enjoyed working in advertising, it became apparent that my passion had been reignited, and that my future lay in counselling. So, at age 40 I came home, returned to university to do the full time post graduate diploma course at Jordanhill and loved returning to study.

The teachings of Rogers made absolute sense; I was drawn intuitively to a person-centred approach; I felt that the core conditions were indisputable and that I had come home, intellectually as well as geographically.

I began work as a counsellor in the NHS, and whilst I still felt it important to value and prize each individual, not to pathologise, label or pigeon-hole, it was a challenge to balance the demands of the volume of people looking for help, and the ability to provide effective support.

There was a struggle to demonstrate the value of the services we offered, and to reduce waiting times. A push for accountability, assessments and short-term, brief counselling was a constant challenge to me as a Person Centred Therapist and the team I worked with at that time.

I left the NHS and joined an EAP, where the boundaries were clearer; we only offered short-term counselling, and assessment and accountability were already a given. Some 10 years on and thousands of clients later either as a Case Manager, or an Affiliate Counsellor, I have a healthy respect for a wide variety of modalities, and can also see some of their benefits and drawbacks.

It started with a weekend course in Manchester, which introduced the basic concepts. 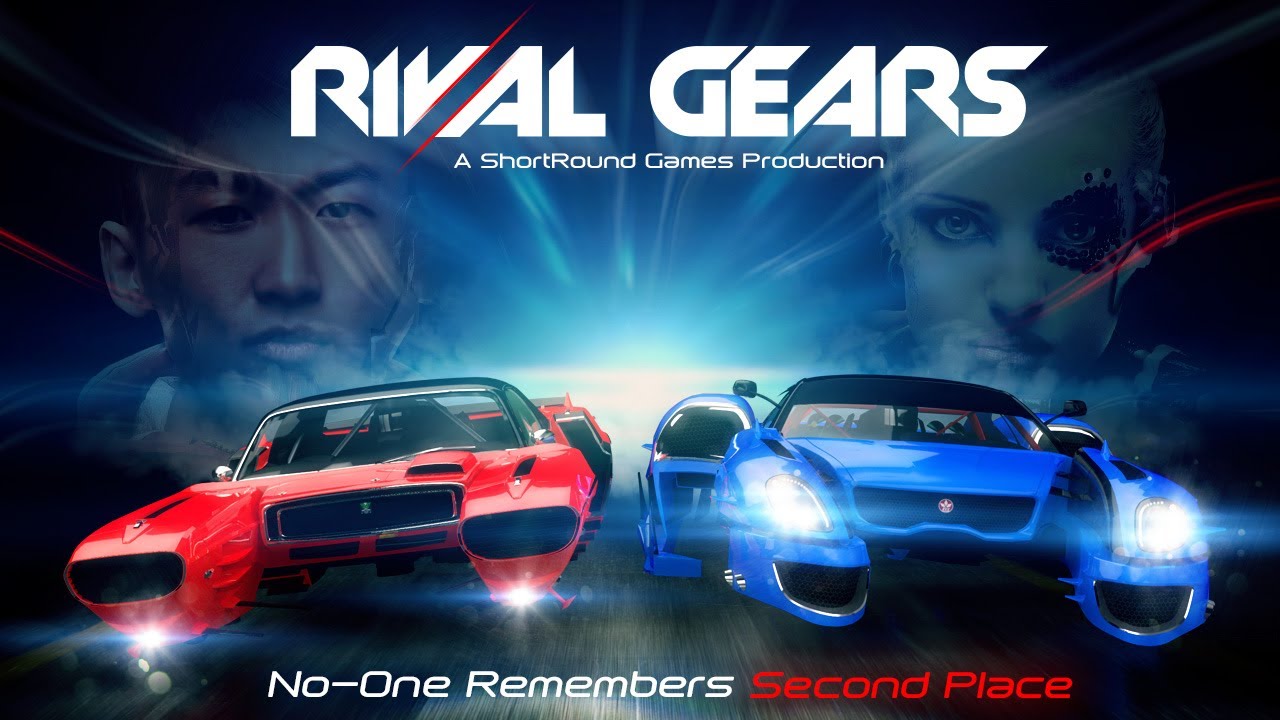 How you think, influences how you feel, which in turn influences your behaviour. So, if you can recognise and challenge those thoughts, then you can control the outcome of these feelings and behaviour. The idea has been around for at least two thousand years, with Epictetus who said that people are disturbed: Even Shakespeare seemed to be onto the idea that: As a life long procrastinator — I wanted to test the theories out to see if I could elicit behavioural change in myself.

I was also curious to see if it was possible to offer a blended approach that offered the core conditions as a strong foundation to build a therapeutic relationship.

As a trainer, I also felt that CBT could provide more psycho educational tools and techniques to help manage stress or increase resilience in these sessions I did get a lot out of the course, both personally and professionally. I have learned that it is possible to moderate my own emotional responses to situations.

Where previously I might have been less than tolerant, or procrastinate, I am now able to be more mindful of my own thoughts, and better able to challenge when I am being particularly hard on myself. It has been helpful in my relationship with my partner, and bringing up my daughter.

It has also been helpful to understand that CBT itself is made up of a range of different modalities; it encompasses the theories of behaviourists like Skinner, Pavlov and Watson, who thought that behaviour is acquired and maintained in identical ways to the Cognitive work of Aaron Beck There is a strong emphasis on the therapy being collaborative.

It is a problem-solving partnership. CBT is a more structured approach with the emphasis on getting clients to help themselves; this means that clients are often given tasks to do between sessions.Therefore the major technique of CBT is the ABC technique that utilizes the Socratic model (DeRubeis, Tang & Beck ).

In client centred therapy, the techniques differ from those of CBT. While CBT applies assignments and Socratic model, Person centred therapy makes use of the attitudes of the counsellor as the major technique.

nitive-behavioral therapy (CBT) are both widely used in the treatment of post-traumatic stress disorder (PTSD). There has, however, been debate regarding the advantages of one approach over the other.

This study sought to determine whether there was any evidence that one treatment was superior to . Cognitive-Behavioral Therapy Skills Workbook by Barry Gregory There are many other manuals and workbooks out there that can help get you started with Cognitive Behavioral Therapy, but these are a good start.

Professionals who use the tools available on this website should not practice outside of their own areas of competency. A Review of Models for Computer-Based Testing By Richard M. Luecht and Stephen G. Sireci ReSeaRch RepoRt MEASUREMENT For more information on College Board research and data, visit can be administered on networked PC workstations, personal computers (PCs), laptops.